A refreshing barley flavour and crisp after taste. Perhaps unsurprisingly the brewery states it goes well with Sushi. Clean and crisp with a restrained bitterness and a subtle citrus aroma, this light golden beer was Japan’s first “dry” lager. Its deft, distinct dryness comes from a carefully concise fermentation period, a minimum four week maturation period and the traditional addition of a small amount of rice. Fresh and with plenty of balanced finesse,

(Mix any 6 or more single cans & bottles of beer to save)
Launched in Japan in 1987 to instant acclaim. Much is made of its own nurtured yeast (No 318) which the brewery maintains its beer remains of the highest quality and dry in taste. 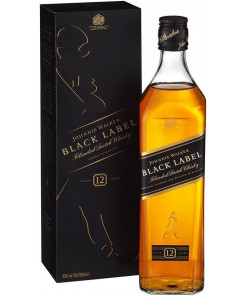 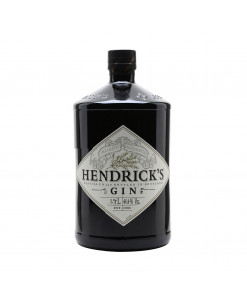 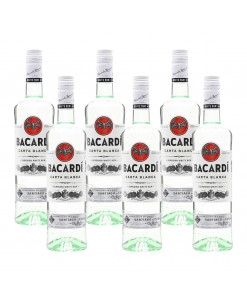 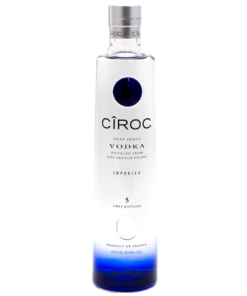 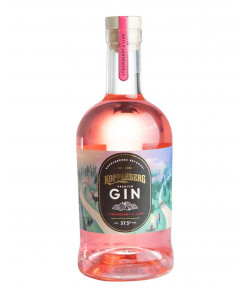 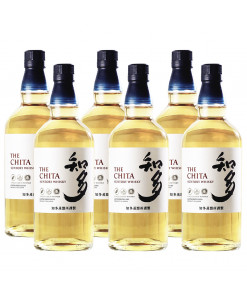 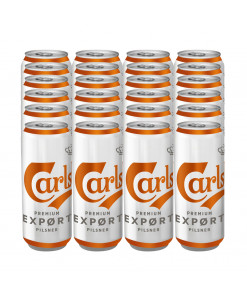 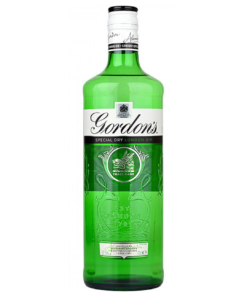 £15.29 Incl. Tax£12.74 Excl. Tax
Read more
Join Waitlist We will inform you when the product arrives in stock. Please leave your valid email address below.