In stock
Order before 2pm for next day delivery.

Made exclusively from natural ingredients, and as pure as they come

###
Product Description
In 1879, Lars Olsson Smith introduced the continuous distillation with which he made Absolut Rent Branvin (Absolute Pure Vodka). Instead of the usual three or four times, the vodka was distilled a large number of times. 100 years later, it was reintroduced as Absolut Just as then, Absolut is produced in Ahus, L.O. Smith’s birth town. Also the place where the wheat used for making the vodka is grown
Tasting Notes
Smooth and mellow 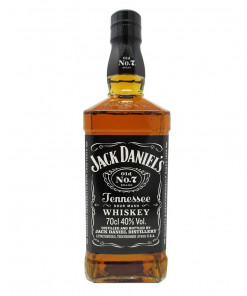 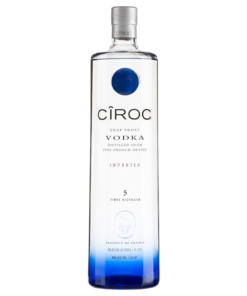 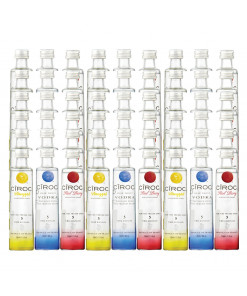 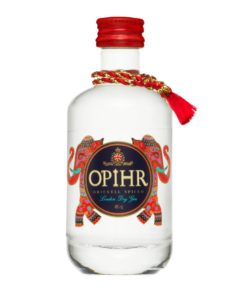 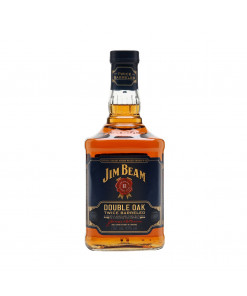 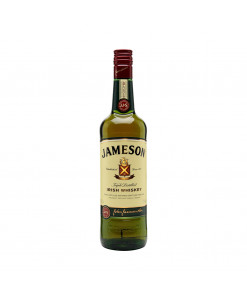 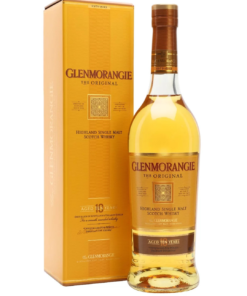 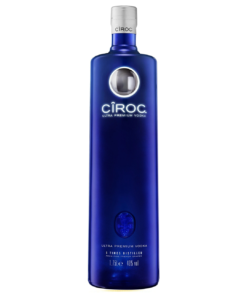 Add to cart
Join Waitlist We will inform you when the product arrives in stock. Please leave your valid email address below.